Orlando was my home for 10 years. And those were some amazing years. I went to the University of Central Florida as an aspiring journalism student in the fall of 1998. After I graduated in 2002, I remained in Orlando for another six years. I would have remained there but after the passing of my father I wanted to be close to my family. I still visit Orlando frequently and consider it my second home. I’ve been to Pulse. I’ve partied, played, worked, run and become close friends with many in the LGBTQ+ community. They are just people. People like you and me. No one deserves to be gunned down or called in the middle of the night about the loss of a loved one at someone else’s hands.

I hadn’t planned on writing anything but I couldn’t stand by and not use this blog to condemn the actions of one coward. To harm innocent people who have no means to defend themselves and who are sprung upon while just living their lives is cowardly. I’m sick of reading these stories in the news and I’m sick of the political rhetoric that gets us nowhere. Unfortunately, I’m also at a loss. I don’t know what the “right” thing to do is. I just know that my heart is broken and I mourn for you and with you Orlando. 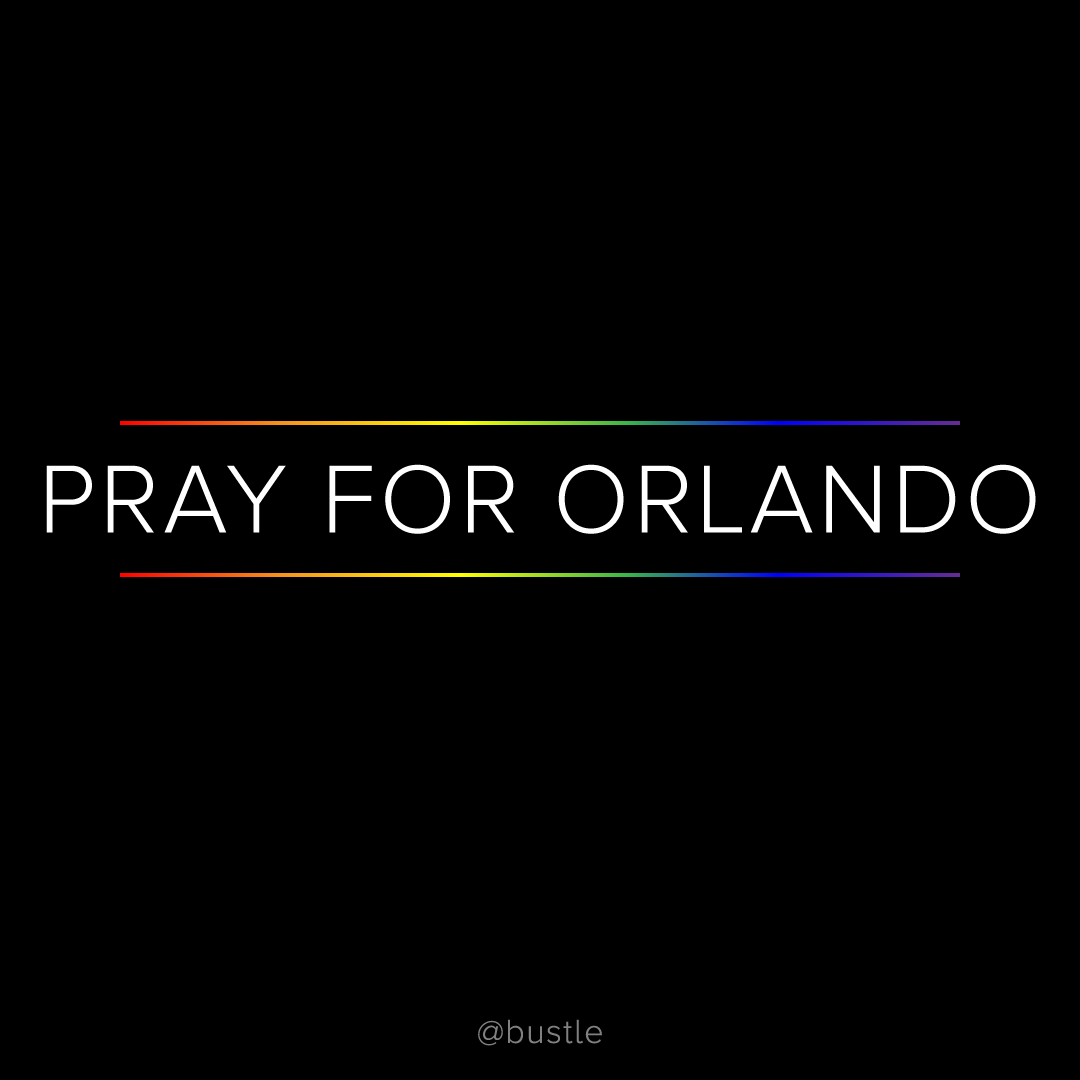